Ryan O'Hara and Amy Franko dive into prospecting in the recruiting world, and how to practice good form to book more connections.

I am speaking with Amy Franko today. CEO of Amy Franko, a Sales Consultancy. Tune in to hear about Amy's new book, her experience in sales, which led her to found her company.

Ryan: You're listening to the LeadIQ podcast, the best prospecting podcast in the entire world. We save sales teams time by finding lead data, building prospect list and sending that data into your sales tools so you can be more thoughtful with your outreach. Signup today for 100 free leads.

Amy: I am based out of Columbus, Ohio. In the first 10 years of my professional selling career I spent at companies like IBM and Lenovo, I was a field seller and a responsible for selling PC products. I started my own company about 11 years ago now. I kinda call this entrepreneurial selling, which is a completely different Rodeo and building my own company and my own book of business from scratch.

Ryan: What was your day to day like when you're doing field sales?

Amy: I had a defined territory, a defined product sets and a defined customer set. I sold primarily into a public sector, but I also had some commercial accounts too. I think I had 600 or 700 accounts that I was selling into, which is a huge amount of accounts to work on and to build relationships with. I had to be pretty intentional about what I was doing there.

Ryan: What were some ways that you build relationships with people when you were working back then?

Amy: I really like being yourself. And it's also why I own a training company now. It's actually one of the ways that people can learn more quickly and more effectively is with humor because it just breaks barriers down.

Ryan: So when you were prospecting back then and you'd get in touch with someone, what were some of the ways you were getting meetings?

Amy: For people that are listening that might be working for some larger organizations. When I worked for IBM, I was able to open doors just by brand recognition on the business card. When my company was sold to Lenovo in 2005, that was kind of my first experience with really having to explain to people what this merger was, what Lenovo was, how was the relationship still going to be the same and better.

Amy: If somebody is listening here and saying, I'm starting in a territory, and I'm looking at the beginning stages of how do I build relationships. That's where I found myself. It was a real wake up moment because I really had to hustle and start from scratch.

Ryan: This has been great. Let's talk a little bit about what you learned. What made you, what problems were you realizing when you wrote this book and what you're trying to solve with the book?

Amy: I think if there's one thing we can all agree on, there is no shortage of sales books and sales resources out there. So many books, great books and resources on prospecting, presenting, negotiating, closing, you name it. If you're a sales leader, you need to be building these in your team to help them be better at prospecting, presenting, negotiating, closing. It will amplify their effectiveness and their efficiency.

Ryan: We're going to talk about some of the framework of what you think helps someone step up their game a little bit. Do you want to go into that?

Amy: There are five big ones, five dimensions that we as sellers are sales leaders need to be building. So I'm a modern seller, agile, entrepreneurial, holistic, social, and ambassador.

Amy: The second one is being entrepreneurial, so again, thinking about our sellers and our sales leaders. The way in which you think about your territory or your book of business is so critical. Modern sellers who are entrepreneurial, they don't just see themselves as employees. They are the founders, the CEO, the chief bootstrappers of their book of business and their territory, and that's a completely different level of ownership.

Ryan: What are some of the other things that can help you form a systematic standpoint?

Amy: A modern seller is an ambassador. So the best way that I can describe an ambassador is someone who was a bridge. I actually think that it's another reason why you see so many former sales reps eventually become CEO’s because they understand the connection of connecting people to different departments.

Ryan: Do you have any other things that you want to tell people out there in the world that are listening? You have a chance to tell prospectors. One really important thing, what would be the one thing?

Amy: when I think about somebody who's in a sales role and who is prospect in his prospecting, you are building a book of business and if you are, you are the leader. You are the leader of your sales journey. You are a leader for your prospects. You're a leader for your clients. So I think that's probably the thing I would leave them with is really step into your own leadership and see yourself as a leader and that your role is to lead your prospects, lead your clients to solutions that will help them solve their problems. 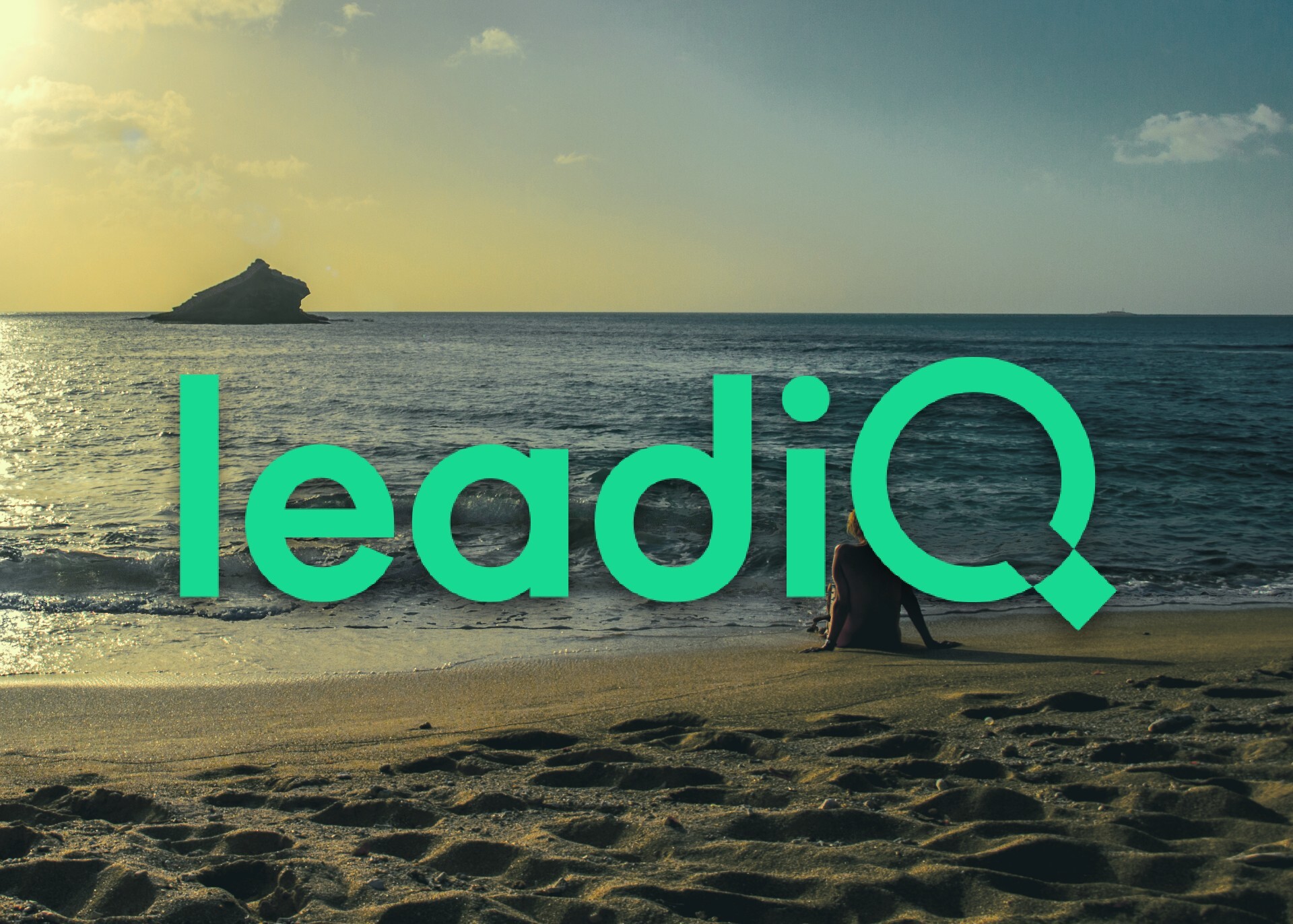