The Future of Prospecting

The sales world has changed a ton in the past decade. The days of smiling and dialing are dying. We see it everyday. Did you know that if you personalize an email, you are 11 times more likely to get an opportunity vs not doing personalization? That’s based on sampling thousands of touches with prospects. When we talk with sales reps, almost none of them grew up saying, “when I grow up…I want to work in sales!!” It kind of just accidentally happens. I want to talk about a freak super team of creatives, and it relates to the future of prospecting. Below is the writers room from SNL’s 1988 season. 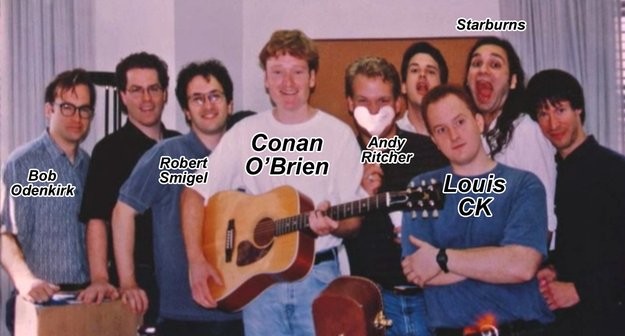 This is a picture of the writer’s room for SNL’s 1988 writing team. So many great comedic minds in one room.

There were so many well known successful people, writing during the heyday of SNL. Conan O’Brien hosted the Tonight Show, and is a household name. Robert Smigel invented Triumph the Insult Comic Dog, and is a huge comedy writer and producer. Louis CK is maybe the most popular stand comedian around today. Bob Odenkirk had an amazing TV sketch show with David Cross, and went on to star in his own spinoff of Breaking Bad. I’m pretty sure that’s Norm MacDonald right next to him.

Most of the people in this room were just getting their start. Their jobs were thankless. They were paid very low, but got to do something that they love everyday. It’s been documented that the writers worked 80+ hour weeks, just to get their show ready every Saturday. The funny thing is, they didn’t even care about the long hours. They loved what they were doing.

The reason I’m sharing this photo is to talk about sales, and more specifically prospecting. Everyday I get prospected, and so many touch points make me cringe.

The problem is, working at a prospecting company makes me want to help every SDR, BDR, or Account Executive that reaches out to me. I want to respond to them all and critique them, but some people don’t like feedback, and I only have so much time in the day.

With all the sales tools that are out there, it becomes easier and easier to reach out to more prospects. When someone buys a prospecting productivity tool like LeadIQ, LinkedIn Sales Navigator, and then adds it to a SalesLoft or Outreach, they potentially could reach out to hundreds of prospects every day. I’m not even adding dialers like Connect and Sell into the mix, which scale it to thousands.

Being a Sales Rep in Today's World

First, you have find a good untouched account. Then check Salesforce, find the best contact, get their contact info, check LinkedIn, get that info into Salesforce, research your lead, send it to your sales tools, and then finally …. you can start the creative part of prospecting.

All of this is tedious, and by the time you finish it, you’re dumping that person you just found into a template, and tweaking a few sentences. Or you’re calling that account, and leaving a voicemail saying the same thing you told the last account.

All this work, and yet it still produces lower results than what we should expect. It’s a big reason reps hate prospecting. Salesforce estimated they only spend about 1/3 of their time actually prospecting and only 34% of their time selling.

"Sales teams struggle to keep up with data entry, quote generation, and other tasks that take them away from customers. Unsurprisingly, 57% expect to miss their quotas this year."

The ultimate struggle with prospecting stems from one problem: REJECTION.

Why are reps rejected? Is all the product? The bullets you shot off in your last pitch email or call? I think it stems from a bigger problem that we’ve all created. Here it is.

Similar to the SNL writers, prospecting reps have some of the most thankless jobs out there. Even though we all compete with each other for our prospect’s time, what you do actually impacts other sales teams, in every industry.

When someone sends a bad cold email, it trains prospects not to read prospecting emails. When a rep leaves an awful voicemail that’s too salesy and selfish, they are just selling your prospects on the idea that their feelings about sales people are correct.

Imagine if we had a time machine (preferably a Delorean for my fellow Back to the Future fans), and we could all do it again, and wipe sale’s bad reputation clean? Make it a blank canvas, a new Word Document, and new career. What would it look like? We could live in an alternative world where no one has ever been prospected poorly. Wouldn’t you do it? Do you think rejection would happen as often?

I believe in sales. I believe it’s the lifeblood of the economy, especially in our ecosystem as a group. However, I want to sell you a real vision:

What if prospects didn’t hate being prospected? What if sales reps loved prospecting? What if reps worked long hours, and did more than click a bunch of buttons and send a bunch of templates on sales platforms? 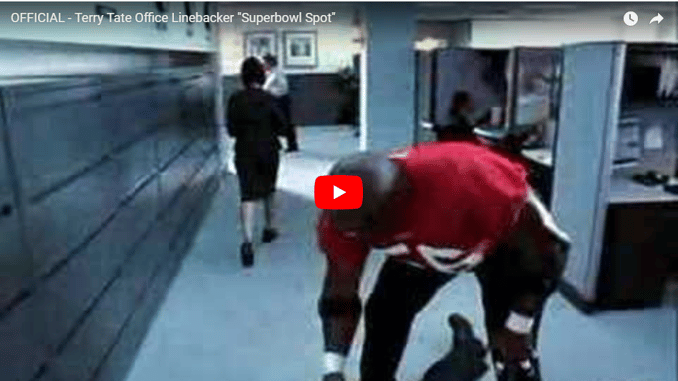 What if you put as much thought into convincing a stranger to start a conversation with you, as ad agencies do with Super Bowl ads? What if breaking into your target accounts was like being that writers room in 1988.

The room full of comedy writers from the 1988 SNL season symbolizes is the future of prospecting. It’s the future of sales. How can you entertain a prospect, be thoughtful, make them feel wanted, show them some value, and start a relationship with them?

The future of sales is looking at people you want to sell to, bouncing around some angles and ideas to entertain them, and executing on it. It’s each rep having their own brand of personality, and infusing that into an email, a call, a slack conversation, a social media post…one activity at a time. Sales reps now having marketing tactics and chops to work with to get into places. So why not approach it like a creative?

You can keep reading tricks, and steal the “eaten by an Alligator” breakup email, or keep a/b testing the perfect temple, and get the same results.

John Barrows does a wonderful job explaining the problem with this email.

I say we should throw out the rule book, and get more opportunities thinking of things that connect people. Things like humor, feelings, common interest, and emotions are the key to making a prospect feel wanted. Make your prospect feel wanted. Make your prospects hate rejecting you. Make them want to get on the phone with you because you’re awesome, and you proved to them that you thought of them.

If we can all start sending better emails, leaving better voicemails, and just do things we wouldn’t be ashamed of if your friends and family saw it, you’ll be stunned with the results. We can change prospecting for everyone, one account at a time.

This is our vision for the future of prospecting.

The Future of Prospecting

The future of prospecting is going to be about getting in a room with your team, brainstorming creative ways to make a prospect feel loved, and executing on it. It’ll come down to one single concept: make prospects love getting prospected, and in return sales teams will learn love prospecting.

I challenge you reading this blog to get your team into a room, pick a few target accounts, and see if you do something different with your cold email copy, your cold call script, or your social post about your company or product. 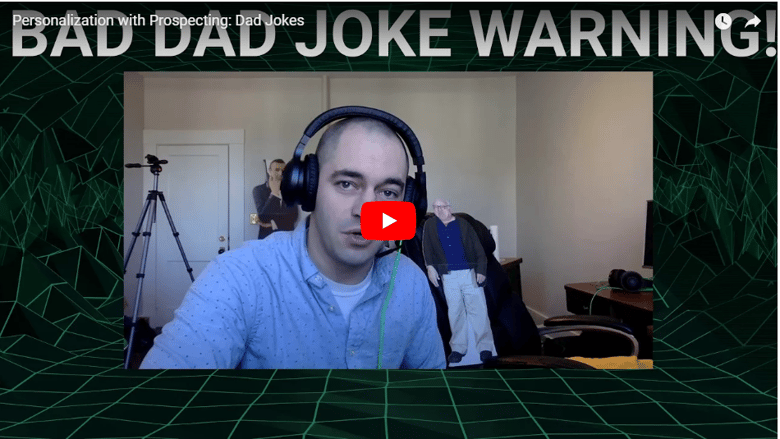 Jeremy sent jokes to a prospect, and booked meetings.

Entertain your prospects, and give them value, and I promise they’ll give you time back. Imagine the empire you could build, when you look back at your team’s staff photo years later.

Make your mark. We can start fresh, and it starts today. You can be a room full of people that followed the book, or you can write it, similar to those SNL writers.

How will you be remembered?

← How To Make Sales Videos That Don’t Suck

How Personal Branding Got Me Out of My Mother’s Basement →