See all
See all
The other day, I wrote a blog post introducing you to the 12 brand archetypes, and why you should use them for social selling. Just a refresher, there are 12 different archetypes you can make your online brand be. If you stick to one of them, your customers will feel loyalty toward you. Add in one that is different from your peers in your industry, and you’re golden. 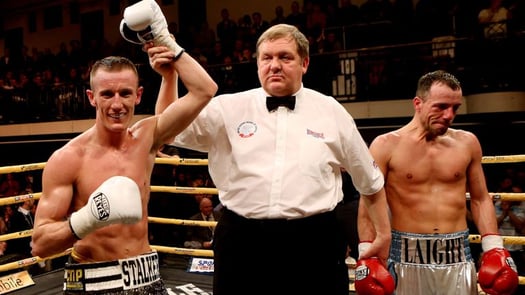 Today, I’m going to show you an examples of a brand archetype working. Let’s get started!

Tell me the difference between a BMW and a Ford? Quick!!

Words like “high end” or “the best” probably come to mind for BMW.

I’m going to prove you in this blog that the best brands in the world have archetypes, and the hope is, to convince you that you need to do this for your own individual brand. Doing this will get you more engagements on LinkedIn for social selling, get you higher responses on your cold outreach, and make prospects love you.

Let’s get back to BMW for a second.

When you think of what you feel when you consume a BMW advertisement, being aware of the archetypes makes it is hard not to notice they are a Ruler brand. Just look at BMW’s tagline over the past several year, “The Ultimate Driving Machine.” 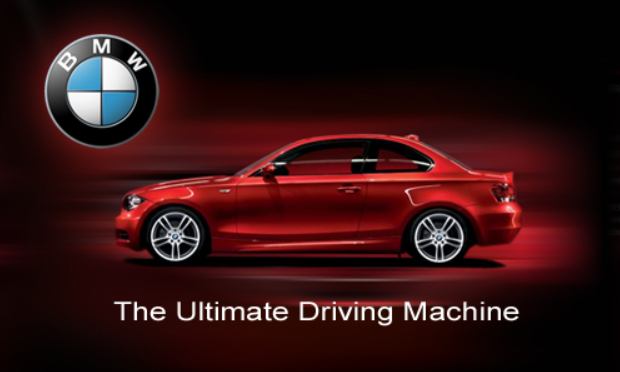 As a refresher, The Ruler is a brand archetype where you present your brand as being the leader. You’re the best at what you do, and you aren’t afraid to tell others about it.

A Ruler doesn’t mind telling others their own brand is the best, and proudly will shout it from the rooftops. BMW has managed to form a very unique identity thanks to aligning themselves with this archetype. As a result, they have a high rate of repeat business, and massive following of BMW enthusiasts everywhere.

While a BMW car may have more features than a Ford Focus, the reason it get’s positioned where it does in the market is because of branding. As a result, they can price their product higher.

Technically, Ford can get you from point A to point B just as well as a BMW. However, BMWs are still selling well. This is because there is an appeal of being The Ruler.

When someone sees a BMW ad, it reminds them that not only is BMW the best, but deep down inside, they are the best at something. Therefore, if you associate BMW as being the best automobile company, you driving a BMW makes you feel like the best. That’s how it works!

Brands have been doing this to us for years.

Sure being the best works for products, but what about individuals?

Let’s talk about boxing for a minute. 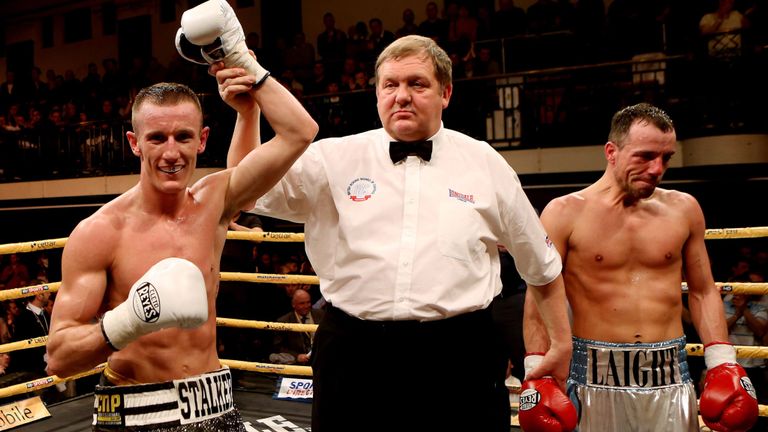 There are tons of boxers out there who have been champions. Joe Louis, George Foreman, Mike Tyson, Ray Leonard, and Jack Dempsey are some of the more well known boxers who come to mind.

As I list off these boxers however, how many of you out there were thinking of one I didn’t mention?

Ryan what are you dumb? Why didn’t you mention “THE GREAT ONE?”

Okay you caught me. His greatness is so well known, that he’s mentioned without me even mentioning him. Has there ever been a more well known boxer than Mohammed Ali? The People’s Champion? 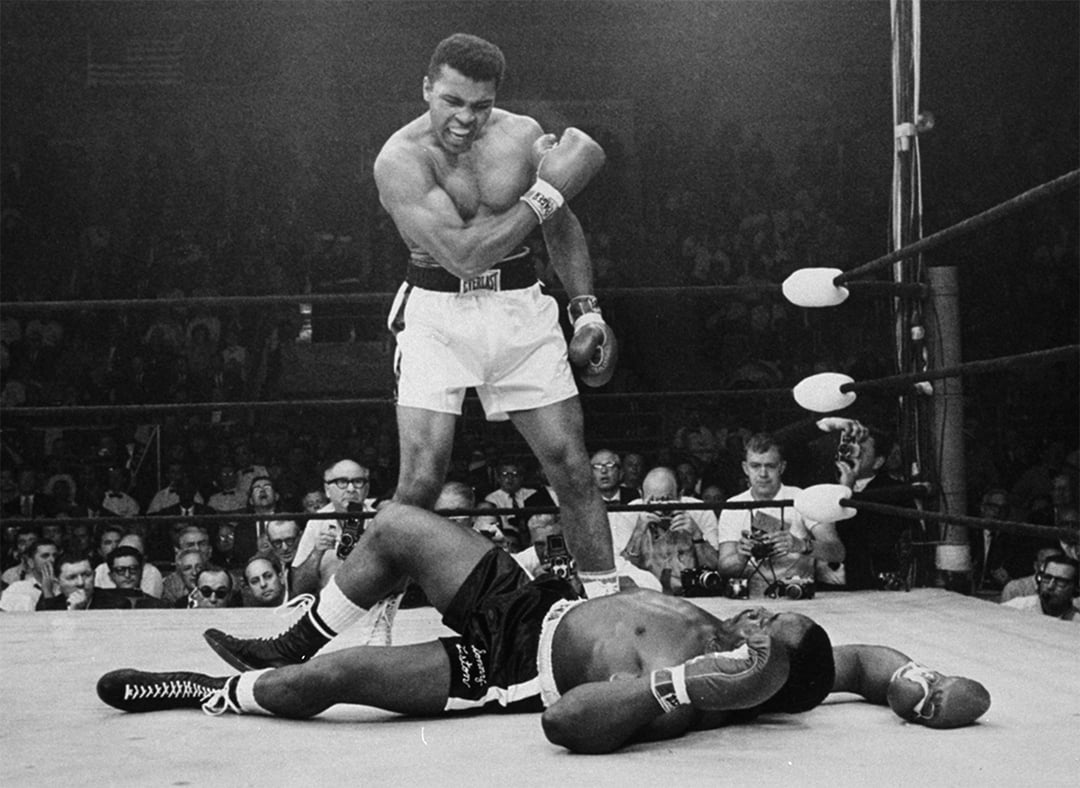 This famous photo by Neil Leifer is considered one of the most important pictures in sports history, capturing Ali’s greatness in a small arena in Maine.

I’m not saying the other boxers are better or worse, or don’t brands. Obviously we know George Foreman has an incredible name and brand.

What I’m telling you however is that thanks to brand archetypes, Mohammed Ali is one of the most well known athletes in world history.

To be an archetype, you have to commit to it in every platform possible. Ali did in the ring, but he also did it outside the ring. When he’d get stopped by press, he’d talk about how great he was, and how weak the competition was.

Ali was notorious for getting under an opponent’s skin and celebrating how great he was.

Here’s a poem he wrote and had his manager read to Sonny Liston’s manager before their first bout in 1965 live on the radio during a press conference:

_Clay comes out to meet Liston and Liston starts to retreat,
If Liston goes back an inch farther he’ll end up in a ringside seat.
Clay swings with a left,
Clay swings with a right,
Just look at young Cassius carry the fight.
Liston keeps backing but there’s not enough room,
It’s a matter of time until Clay lowers the boom.
Then Clay lands with a right, what a beautiful swing,
And the punch raised the bear clear out of the ring.
Liston still rising and the ref wears a frown,
But he can’t start counting until Sonny comes down.
Now Liston disappears from view, the crowd is getting frantic
But our radar stations have picked him up somewhere over the Atlantic.
Who on Earth thought, when they came to the fight,
That they would witness the launching of a human satellite.
Hence the crowd did not dream, when they laid down their money,
That they would see a total eclipse of Sonny.
_

Read by his manager on CBS’s Radio Program, “I’ve Got a Secret”

Ali is the perfect example of how you could go about selling yourself as a Ruler. Rulers talk about their growth. They talk about their successes. They share wins publicly screaming from the rooftops. They pound their chest with pride.

They get under their competitors’ skins, and show no remorse. The fact is, people loved Ali because of this. Being a fan of Ali was like a fan of BMW.

Whether he tries to do it or not, it’s hard not to notice well known people and companies online executing their archetypes. Sometimes it just ends up being a habit.

One recent post I saw on LinkedIn that comes to mind as an example, is from well known sales influencer, Chad Burmeister, CEO of ScaleX. 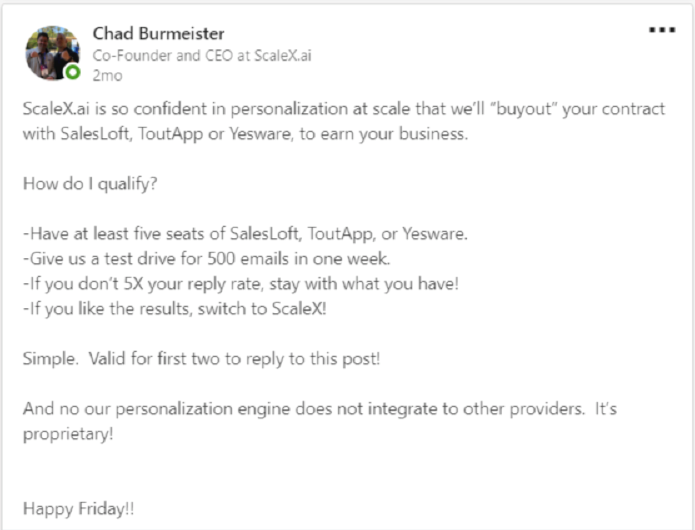 The top brands and sales reps are already following certain brand archetypes, they just don’t know it. Burmeister’s post above is something a sales rep would do if they are trying to follow Ali and be a Ruler This post flooded sales rep’s LinkedIn feeds due to Burmeister’s confidence. 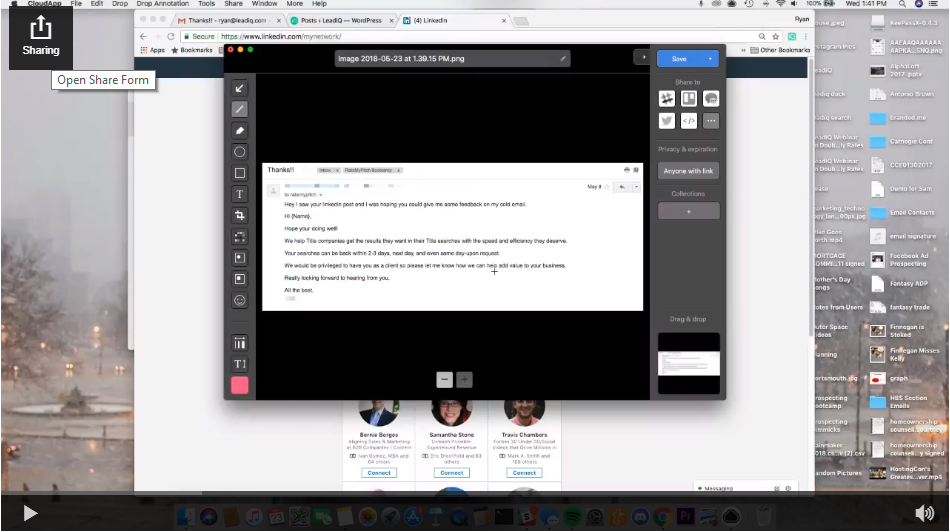 Burmeister has unintentionally built a solid following online using the Ruler brand, and it reflects in his content.

He naturally knows what he wants to say because he has an archetype he’s built himself.

As you are soul searching and trying to figure out how you want your online brand to be with your prospects and customers, if you want to be a Ruler brand, plan content, cold calls, and social posts around how you are the best. Don’t step down when it comes talking about your competition.

Can you present your online brand as being the best? Hell yes! If you think it fits you well, be like Ali and go for it!

We’ll be continuing to talk about building your social selling brand online in the next few days of it working. Stay tuned!

← Jon Mazza is Back!

An Introduction to Brand Archetyping for Social Selling →