An Obituary for the Desk Phone

See all
See all
The business community lost a giant among office items, a staple in the sales community, and true friend. At the ripe age of 141 years, the desk phone passed quietly into the night Sunday evening. Surrounded by receptionists, sales reps, and loved ones, the desk phone lost its long battle with mobile phones. Be still old friend. We will never forget you.

Born in early 1876, for the first century of its life, the desk phones helped businesses communicate faster internally between different locations. Whether it was a train conductor calling a station across the country to give them an estimated time of arrival, or an office notifying another office of a shipment, the desk phone dramatically changed the speed of business. It was nearly a century later however, when desk phones changed the sales world forever.

In the 1940s, it started to become standard for modern offices to equip employees with telephones on their desk. As buyers became connected to the outside world via their desk telephone, sales reps began calling desk phones as destinations for their cold calls. Prospecting was never the same again.

In places like the United States, 10 digits at a time, cold calling invaded sales teams lives everywhere throughout the next 5 decades. It quickly became one of the best ways to prospect.

There is an old quote that can help describe the later part of the desk phone’s life:

"You either die a hero, or live long enough to see yourself become the villain."

As sales reps began having success with the desk phone, executives realized hiring gatekeepers to filter out prospectors was an investment worth having. In today's world, there are many tips and tricks on how to get past these gatekeepers. By the 1990s, most executives at midsize companies had receptionists and assistants handling their phone calls. 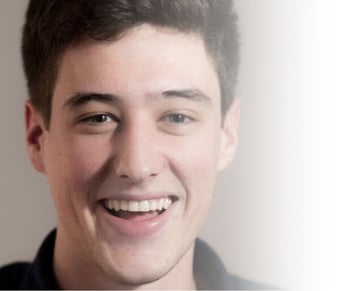 The desk phone enjoying some of its last days. 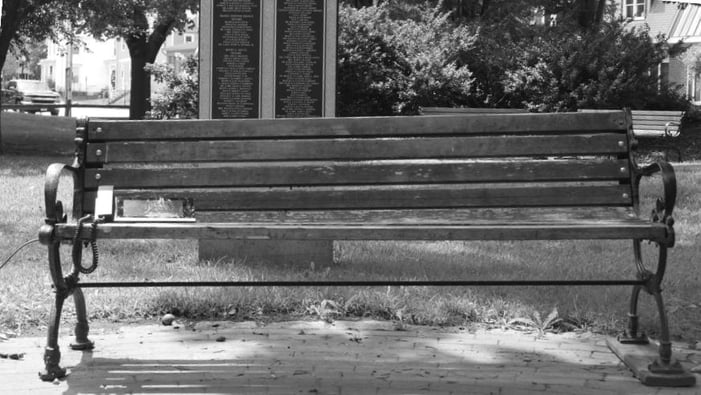 The desk phones last couple of years were pretty tough. Many days are spent there collecting dust despite the inbound dials.

The desk phone was socializer. Sometimes sharing the same phone number with several contacts at a company over the span of 5-10 years. It didn’t care that Bonny had moved over to HR, Steve changed his desk and phone number with it, or that Jim had left for another company. The phone number was still going to dial, and what happened on the other end was just pure destiny.

It is survived however by sales reps, support lines, and and its beautiful daughter, the mobile phone. With extreme portability, the mobile phone has managed to keep IT budgets in check, avoid phone tree systems, and skip the great relationship the desk phone had with gatekeepers. Considering that cell phones are in most executives’ pockets, the desk phone was always really proud of its child.

Prospects may have forgotten how to answer the desk phone and moved on to cold calling cell phones, but we’ll never forget our memories with it. Rest in peace good desk phone!

How To Use Your Prospecting Lists on Social Media →