A Training Exercise To Make Your Reps Sound More Human

See all
See all
I run the sales development team over here at LeadForensics. As those of you that are in sales development know, it's a grinding, taxing industry to be in. The day to day gets very repetitive, so I'm constantly looking for ways to keep things interesting, right? And to do trainings in a unique way that still delivers value to the reps, but gets them out of their normal comfort zone and breaks up some of the monotony. 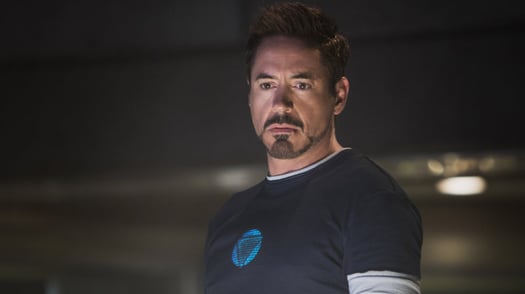 I was scrolling on LinkedIn the other day and saw a video of two dudes dressed in ridiculous suits. One being Ryan O'Hara the VP of Marketing & Growth at LeadIQ.

The video that Brenton is referencing

In the video, they talked about humanizing yourself in your email outreach. Humanizing your messaging beyond the standard emails everybody gets in their inbox every day.

At Lead Forensics, we are much more focused on an old school approach. We do a lot of phone outreach. We don't mess around with email or LinkedIn that much.

So, I wanted to take the messaging,the training that he talked about which was essentially, stepping away from your normal scripting process and writing a message in the voice of your favorite characters. 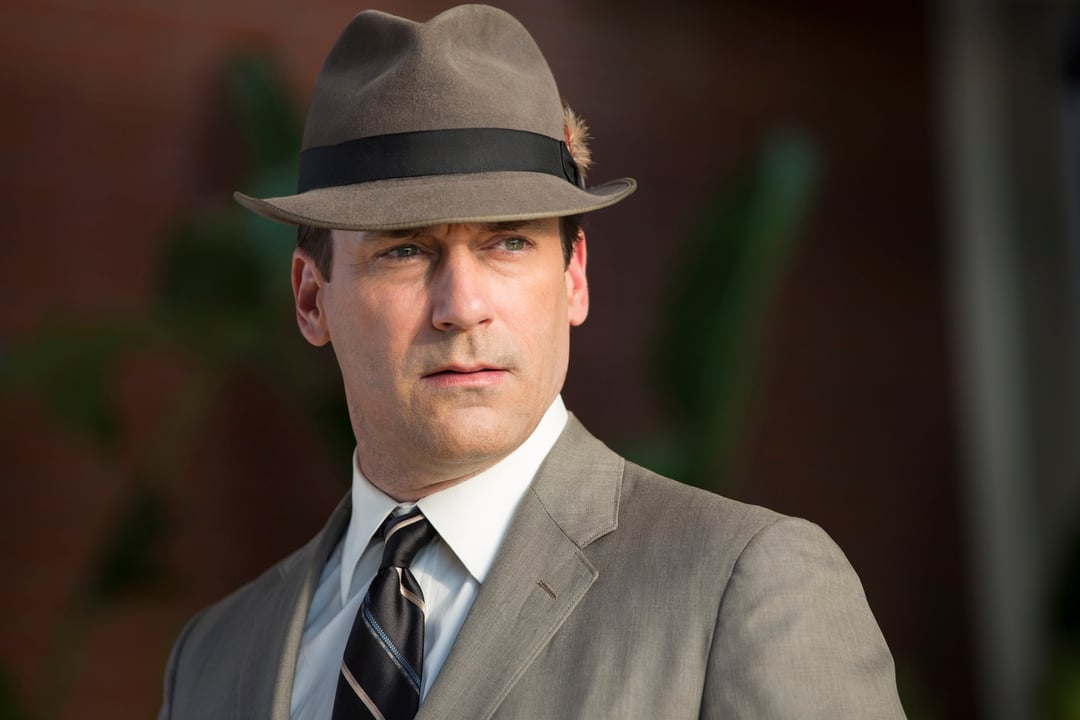 Whether that be from a book, TV show, or movie or podcast, whatever. Take an afternoon writing the way they may write an email to your potential buyers and see what kind of freedom that allows you.

I took that idea and decided to bring it to what we typically call an Objection Handling training.

What was the training?

During this training, we will talk about the objections we get most frequently, and how to answer them in the most business-appropriate ways possible. What this allowed us to do is take a step out of the normal way of communicating with potential prospects, and get away from business appropriate responses.

Some of the stuff did get rated R for lack of a better way to put it. It introduced freedom and personality into the messaging. We had characters like Tony Stark, Annalise Keating, who's from a show I've literally never seen on TV, Don Draper, Ricky from the Trailer Park Boys, some really interesting character choices.

I had the group pick an objection that had been getting to them a lot recently, which was an objection that was a competitor essentially. I told them to spend about fifteen minutes writing down the characteristics that defined the particular character they decided to be. What makes Don Draper, Don Draper? What makes Ricky, Ricky? How do they handle problems? Why are they unique? Why are they recognizable as a character. 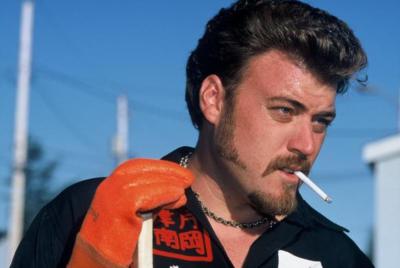 Once they identified what that character was and who they were, I had them literally go about role playing the situation they were in. I told them to imagine Tony Stark had lost all his money in some sort of Ponzi scheme or something and he had to go out and get a job. We hired him on as an SDR in Lead Forensics.

Annalise Keating, I guess she's a lawyer from How To Get Away with Murder, her practice got sued for malpractice and she had to leave the political realm. So we hired these people. I wanted them to pretend they had gotten this objection on the phone as that person; had them roleplay it back and forth.

I tell ya, it was hysterical to watch. I let them get the freedom...I didn't tell them to impersonate the person, per se, but a lot of them did, with accents and everything.

What I found was it allowed them freedom to get outside the normal responses they felt comfortable giving to a DM. Because a lot of time you see fresh Grads, young people with not a lot of experience, get intimidated by VP's, Director's, Owners.

By pretending to be a multi-billionaire Super Hero or a badass Lawyer or apparently, a drug addict from a trailer park, it allowed them to be really creative and confident in delivering the messaging. While obviously, they would never say a lot of the things they said in that training on the phone, it was interesting to watch them go back on the phones and deal with those exact objections with somebody later that day. Because the conversation was free; it was real.

They weren't value dumping to try to pressure people into things; they were really having conversations with people and they were comfortable in their own skin.

It's something that I tried once, literally a couple weeks back. It had great, great results so I started doing it with small pockets of my team every week. The results have been the same, right? They really enjoy it. They laugh, they have fun; it loosens them up and their conversations afterwards are exponentially better and they're producing better results coming out of the trainings.

Are there elements of those characters that they're now putting into their cold calls?

I've noticed a lot of them have held onto some of the particular traits. A lot of it helped. Now obviously the guy that did Ricky, I don't know if I've never seen Trailer Park Boys, but he was described as stupid, dimwitted, and always looking for the easy way out.

Again this is one of those things, let's just say I don't want them emulating that.

Some of the good things they said about these people were that they were persistent. They wouldn't give up.

They were creative; they were challenging. They were intelligent. They've taken their particular styles; it's actually interesting watching them adopt it. Maybe before if somebody gave them a "hey you know what, we use XYZ competitor right now," they would've gone into a value dump of "this is why we're better. This is why we're different."

The typical stuff nobody wants to hear as a buyer.

Now they're going about it from a much different perspective from the people that did the lawyer stuff, right? They're asking more situational questions to build a scene about why this particular tool is important to them and what they have been using the tool for.

Finding the real reason these people have engaged in using these automation tools or these sales enabling tools and then using that information to position the Lead Forensics tool as a solution to an issue they're still having regardless of what they're using now.

I've seen it change in the way they go about the daily interactions with their prospects.

We now do it every week with little groups. One of the things I think that I may change going forward is to get more public with the results internally. Right now I just use my team to do this, but I see it as something that could absolutely benefit our sales team as well; the guys that are running the demonstrates and handling the rest of the sales cycle.

I want to start to bringing up different levels of management and do these things as well because I think...one of things as a sales organization, as a sales management team that we run into, especially here, maybe we're unique in this...it's consistency of messaging.

They've become very, very free in the way they talk. They're still on structure; they're not wasting people's time but it's something I'm starting to bleed into all my other trainings because honestly, I think it encourages creativity and freedom in discussing things with prospect. That's something I'm a big believer in as the salesperson and manager here.It's been great. I've watched it bleed over into everything else and I intend to continue that further and further down the line.

BUILD YOUR OWN EMAIL SIGNATURE. <------CHECK IT OUT 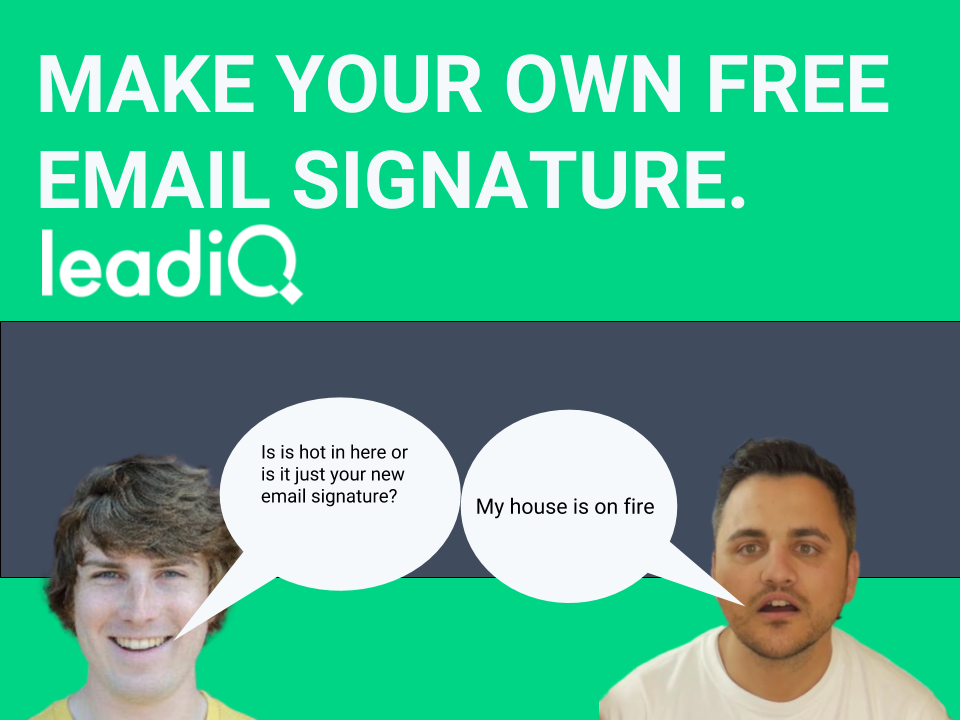 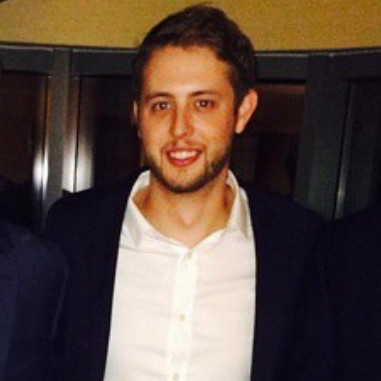 Brenton Heffernan is a Manager of Sales Development at Lead Forensics in Atlanta, GA.

← Sales and Marketing Alignment: The Easiest Way to Them Aligned

How To Make Your Email Signature Stand Out →